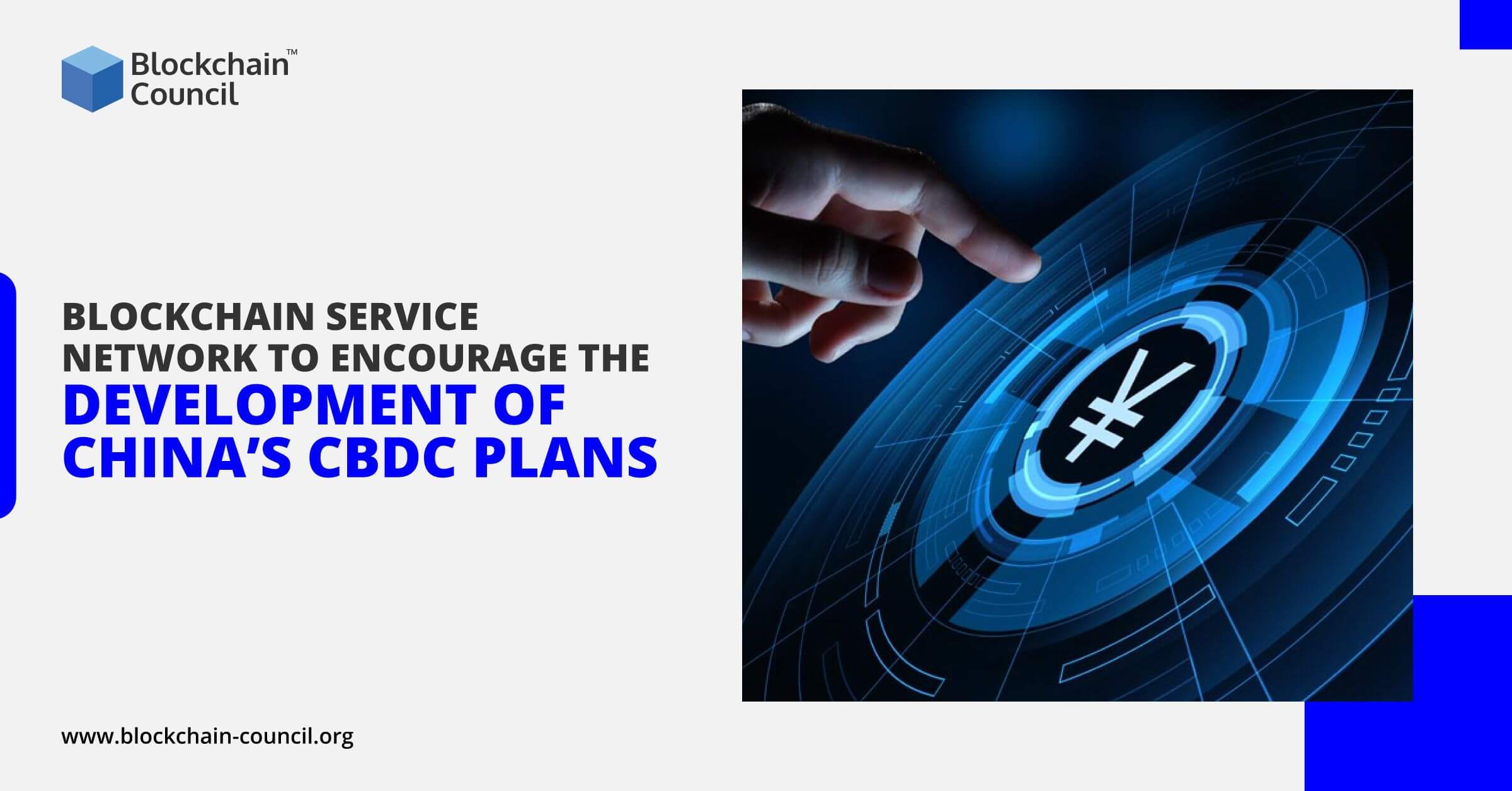 According to the recent announcement, the China government is ambitious to launch a Central Bank Digital Currency (CBDC) to “dominate the digital commerce landscape and make the economy future-ready.”

Since a long, the Chinese government has never considered cryptocurrencies as a legal tender, but with the revolution of technology, industry players believe the Blockchain Service Network(BSN) that aims to support Blockchain SMEs to advance in the crypto space, can stimulate the development of virtual currencies like a CBDC.

BSN that was launched in April 2020, is the Chinese government-backed Blockchain initiative to support Blockchain SMEs to advance in the crypto space. BSN is an information infrastructure where all users share the same public services and integrate public Blockchains, including Ethereum, Tezos, NEO, Nervos, EOS, and IRISnet.

In July, it was announced that governance of the BSN was divided into two ecosystems to make the network more secure, economically stable, and regulatory compliant. The two divisions were named as BSN China and BSN International.
Eden Dhaliwal, Global Managing Director at Conflux Network, believes that “this two-tiered ecosystem ensures capital and asset flow across chains and countries without compromising on the trustworthiness of the network.”

“As one of BSN’s key mandates is to advance the Blockchain ecosystem in China, implementing private chain solutions enables a focus on limited enterprise and government use cases.”

According to Dhaliwal, by integrating various multiple public chains, there are ample chances for innovative financial instruments and digital ventures that would integrate seamlessly with the CBDC.

In August, Yifan He, CEO of Red Date Technology, announced that BSN would soon start integrating stablecoins that will be used as payment for various services on the BSN ecosystem. But for now, it is not yet decided which stablecoins will be incorporated. China’s Commerce Ministry mentioned that it would expand the trials of the nation’s CBDC to include Beijing, Tianjin, and Hebei provinces as well.

It was also announced that state-owned commercial banks in China are conducting large-scale internal testing of a wallet for the country’s forthcoming digital yuan.

Bitcoin and Ethereum: From Unstable Assets to Mainstream Adoption
Scroll to top