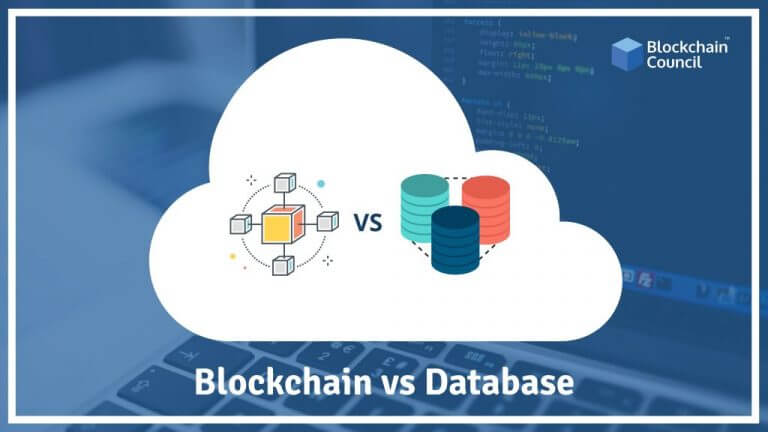 Let’s admit a fact; we are listening about Blockchain Technology every day. The reason behind this is simple, after the internet, if something is revolutionizing, then it is Blockchain. Despite being at a very nascent stage, this has given rise to some significant developments. An important point to note here is that this technology is not only about financial transactions, instead, but you can also find its application in almost every domain. The need to create a more transparent system has always been a key focus area for companies; Blockchain tends to create a safe and secure system. Thus, it has become a hot selling cake.

In layman’s term, Blockchain is similar to the Traditional Database and is often known as a Database. However, they are entirely different at the core. Here I would be explaining the point of difference between the two. But, before going ahead, let’s understand how Blockchain came and why is it so important for us?

The difference between the Blockchain and Traditional database:

Although Blockchain is interchangeably known as a Database, there is a difference between the two, and the difference lies between the framing of the two.

In general, a Database running on the WWW or the World Wide Web uses client-server network architecture. It means a client can change the entries that are present in the centralized server.  Any change in the data at the center automatically gets updated in the entire system, The control for the Database lies with the administrator.

However, when we come to the Blockchain, the state changes. In the Blockchain Database, every participant maintains, calculates and updates the new entries into the Database. All the nodes work together providing in-built security.

One of the remarkable features of Blockchain is that it helps in establishing provenance. It means that you can trace the origin.Of records, its ownership, custody, etc. With the help of Blockchain, you can see how the latest version and the old version of the same data with timestamps and cryptographic proof has not been changed.

Any entry made in the Blockchain stays there permanently, and you cannot change it. Blockchain is decentralized, and thus, the ability to change the data is not centralized, Whereas, when it comes to traditional Databases, then everything relies on client-server architecture and everything is centralized.

Let’s understand the difference between the two considering their key features :

Well, the list of differences doesn’t end here, there is more to it. The aforementioned are the basic and most striking difference between the blockchain and traditional database. In a nutshell, you can opt blockchain if you are looking for robustness and immutability, but this will come at the cost of performance and confidentiality.

What is the best open source option for a Bitcoin exchange?
Scroll to top