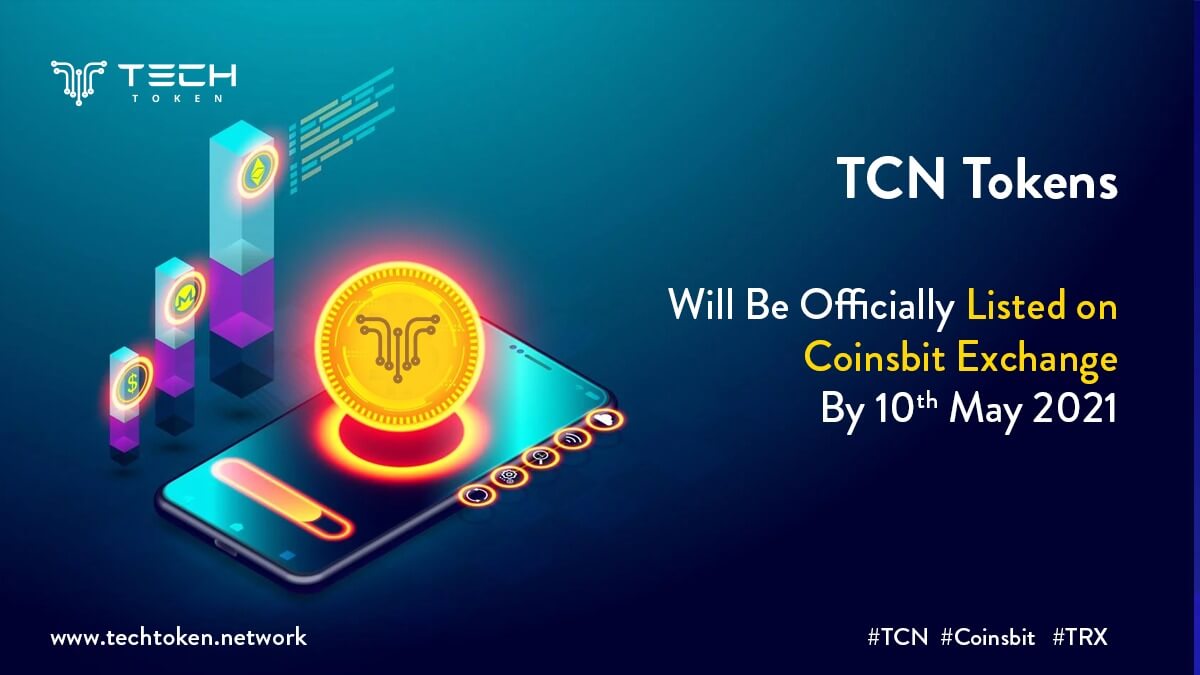 The new project is gathering a lot of momentum with incredible speed- the Tech Token Network (TCN). Our project is looking ahead to boost secure transactions on the blockchain.

We have recently announced the new Tron (TRX) blockchain operating on the Decentralized Finance platform- “TechToken.Network”. After launching the project, we recently released our native token- TCN powered and tokenized on this wonderful protocol.

Our platform is majorly an innovative platform for connecting devices and algorithms to enable collective learning. The TCN project is established on a high throughput sharded ledger. Also, our architecture delivers a reliable smart contract capability to develop and deploy blockchain solutions specifically for decentralized problem-solving.

The developed open-source tools enable users to build diverse ecosystem infrastructures and release some new commercial models. Our platform is made up of a dynamic, quickly-adapting team of engineers, forward-thinking experts, and technology researchers working on the exploration of blockchain, Artificial Intelligence, great technology protocols, and multi-agent systems.

The team has collaboratively come together with a singular aim of putting up a strong technology initiating the partnership with trusted platforms for both today and tomorrow. Our members term it as a collective super-intelligence on top of decentralized economic internet built with a highly scalable next-generation distributed ledger technology. When put together with machine learning, this delivers the predictions and infrastructure to power the future economy.

Our company intends to provide the best service to their clients. Let’s discuss further the internal working of our project. The public blockchain technology runs on tokens as its fuel. This is mostly because we serve as incentives for unaffiliated individuals to operate or transact within a network that would have required centralized supervision.

Put in another way, tokens substitute the management function of an organization. We incentivize network effects and certain beneficial behaviors on decentralized peer-to-peer (P2P) networks. These are the achievements we are cheerful about.

With the excessive rush towards the other more widely published blockchain technologies like Matic, Binance, Ethereum, and the likes, the eagle-eyed Tech Token Network is already poking their nose into the future, and guess what we found- The Tron Network!

The Tron network is one with a very great potential for the future which we believe will ultimately place itself on top of every network within the coming years.  A little research will definitely prove to any doubting Thomas that there is a bunch of truth in this fact.

Recently, the Tron exceeded the 10 billion USD market capitalization with a boast of over 28 million accounts and over 1.7 billion transactions. With this spec of a stat, no one needs no one to convince him or her about the Tron network that has come to be known as the world’s fastest-growing public chain.

The company tech token network is taking a leap rising from the Tron smart contract, TCN token will embrace all the specifications and convenience from the parent platform and will show great results in a very short time.

The project has come up with a total supply of over 270 million tokens with a whopping 85% of the supply still available. The TCN token became available since we released the Airdrop with 5.4 million TCN Tokens distributed. This we planned with the aim to grow the TCN community and reward their already existing supporters.

It was a massive giveaway of 5,400,000 TCN Tokens, which equaled the Pre-Sale price to $540.000, in that exclusively designed Airdrop Campaign. We also promise the following bonus:

On April 20, 2021, TCN retweeted the tweet posted by Coinsbit, where they announced that the TCN token will be listed on their platform for exchanges. However, currently appears in the section “Coming soon” on the exchange portal. This is very great and heartwarming news for all who have been eagerly anticipating trading the TCN token.

The tweet confirmed that the TCN token will be available starting from the 10th of May 2021. It will be available to trade with 3 basics yet most frequently used trading pairs- BTC, TRX, and USDT respectively.

This news of their first listing led to a massive giveaway of a thousand dollars’ worth of TCN tokens to 30 winners of the giveaway. On the other hand, the TCN token price predictions have taken a bullish pattern since the announcement of its listing on the Coinsbit exchange platform.

This is not a fluke as Coinsbit ranks as one of the largest cryptocurrency exchanges in Eastern Europe. The experts who attended the AMA session, price prediction of TCN tokens expects to hit $1 right after listing it on the Coinsbit exchange. The prediction also specifies its price to reach the $5 range within 6 months of listing. With their next motive being to build a big reliable Tron community and the TCN token predicted to reach the $7 range by 2025, what else could be exceptional than this?

We hope you like the read! Let us know your feedback on which should be our next exchange to list TCN tokens? Which is the most reliable platform in terms of service provider according to you? 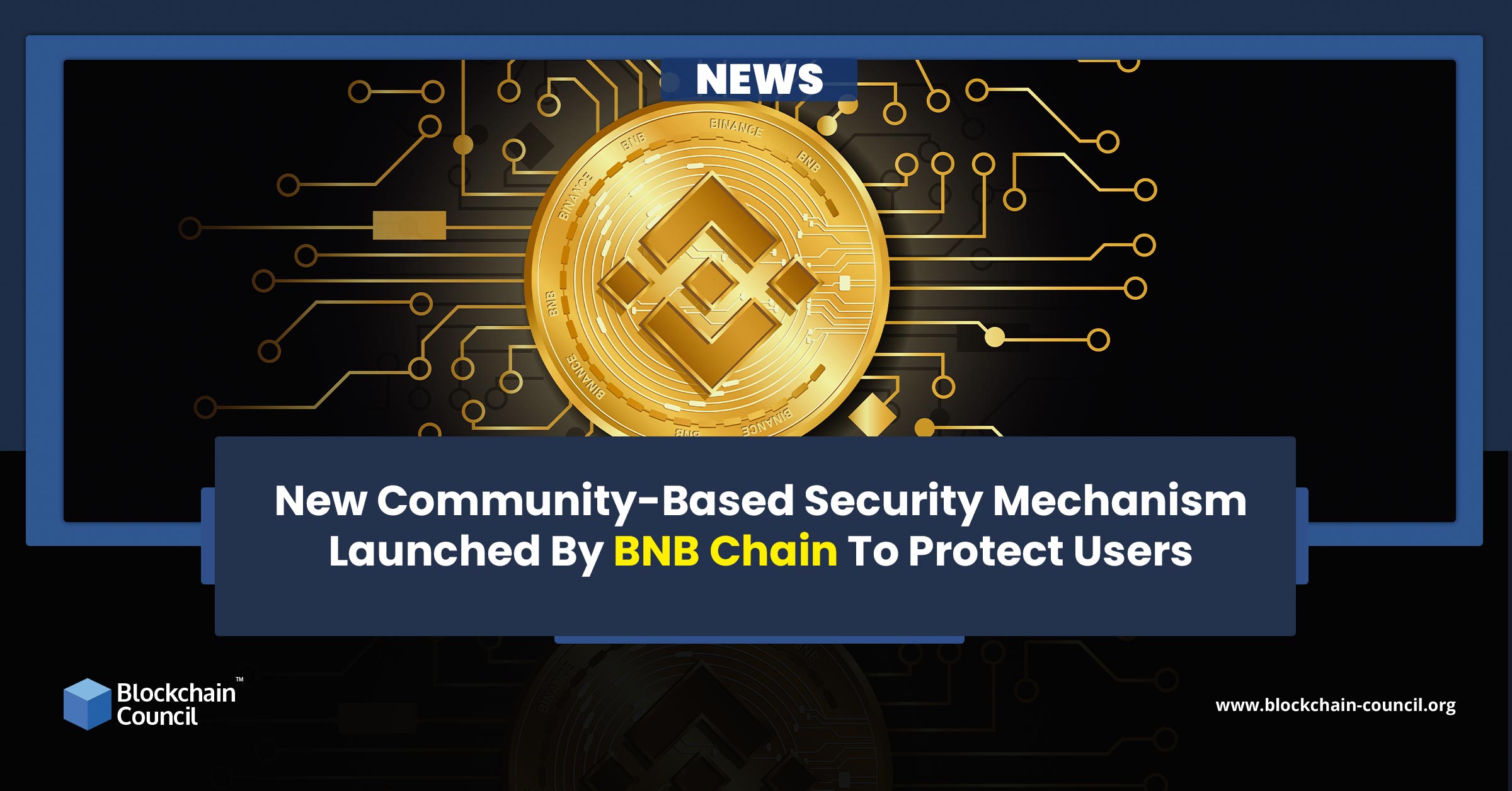 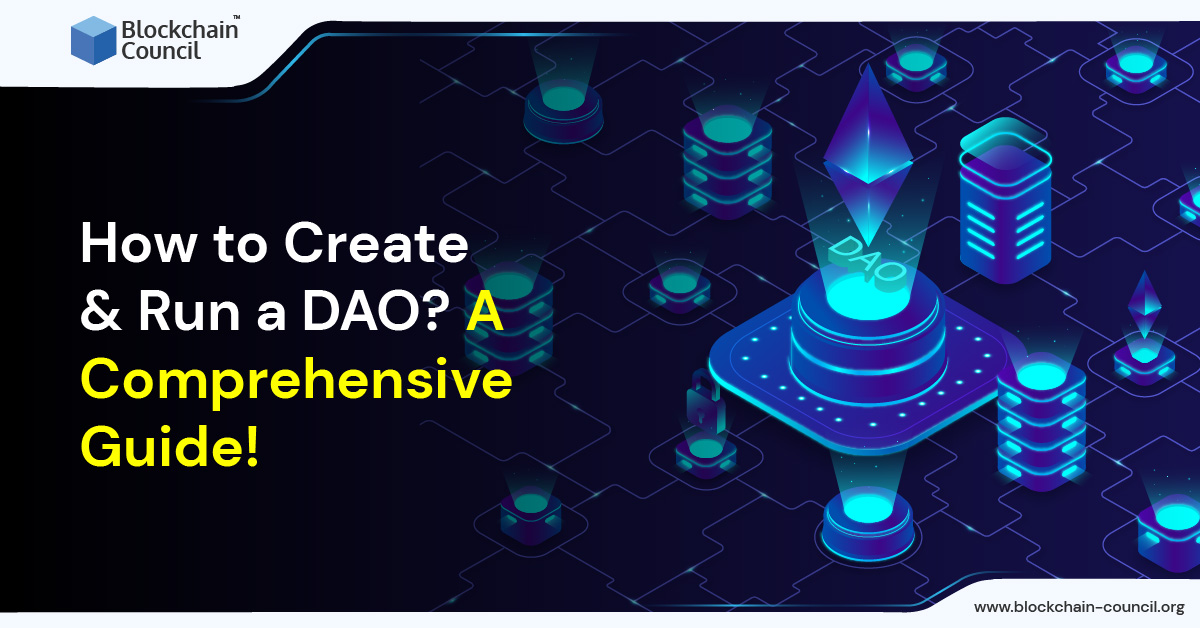 How to Create & Run a DAO? A Comprehensive Guide!

When we talk about organizational structures, we usually think about the centralized cluster where instructions flow in a hierarchical chain. 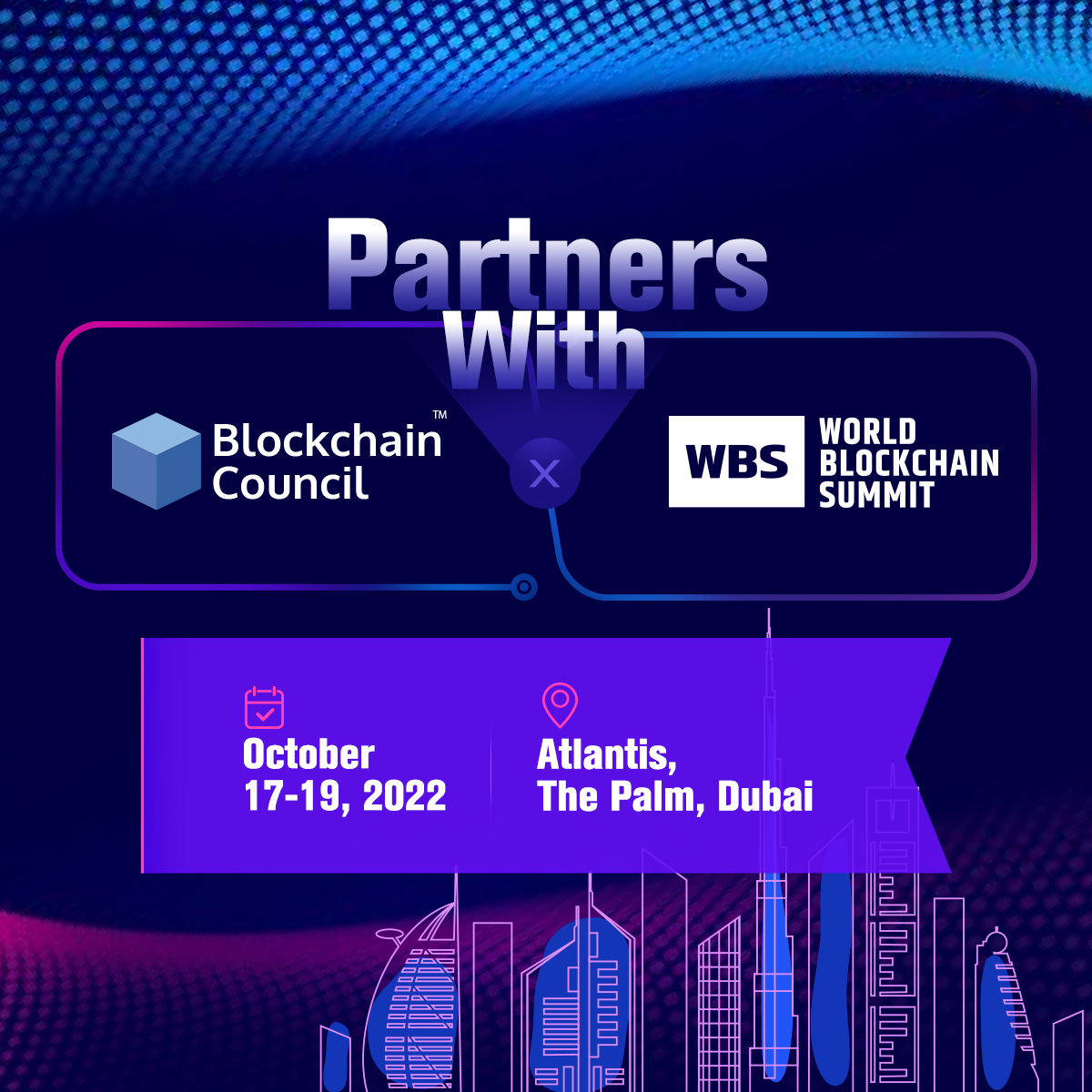 Waste Initiatives For a Clean Future with Blockchain

Ethereum Cryptocurrency Breaks Past $3,000 in Record High
Scroll to top