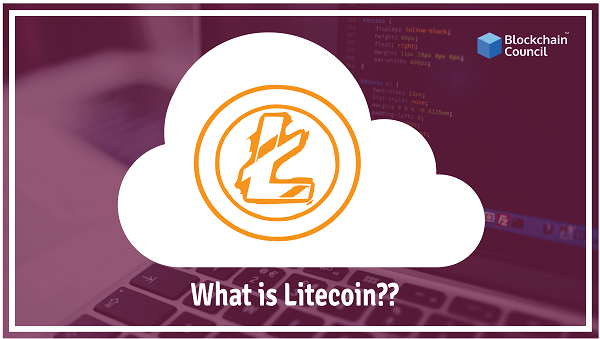 The year 2017 is all about digital economic revolution and when we are talking about it, then how can we miss to talk about cryptocurrencies. This virtual currency came into existence in 2009, and since then we have seen the upsurge of many other currencies. The first being Bitcoin followed by others including Litecoin.

Despite being at a stage of infancy, cryptocurrencies have become a favorite way to raise funds and do the cross-border transactions. Here I will be highlighting on Litecoin which came into existence in the year 2011.

Litecoin is a peer-to-peer cryptocurrency. Creation and transfer of Litecoin are based on open source cryptographic protocol and is not managed by the central authority.  In simple words, it uses blockchain to maintain a public ledger. It is used to directly transfer the funds between business and individuals without the need of any intermediary like a bank or any payment processing service.

Here is a brief overview of the stats of Litecoin-

What Makes Litecoin different from other cryptocurrencies?

Today, the market is flooded with many cryptocurrencies with many others on their way. Amidst all this, we have Litecoin which has garnered many eyeballs. Here are the three things that make Litecoin different –

Let’s analyze this concept one by one

How to Buy Litecoin?

The next question that pops up is how you can buy Litecoin? You can purchase it by exchanging your many cryptocurrencies like Bitcoin and Ethereum on websites known as Shapeshift and Changelly or you can buy from exchanges by spending your national or fiat currency. For example, you can buy from Coinbase in the USA and Koinex in India.

Although, Bitcoin is the predecessor of Litecoin, yet in some features, it outshines Bitcoin. Here is what makes Bitcoin different from Litecoin-

Both Bitcoin and Litecoin have their space and importance in the market. Litecoin offers some advantage to the merchants as compared to the Bitcoin. Their future remains a point of discussion and concern. With ever-increasing dynamism of the market, the cryptocurrencies do hold high prospects in the times to come.

What are some of the successful ICOs in the past?
Scroll to top