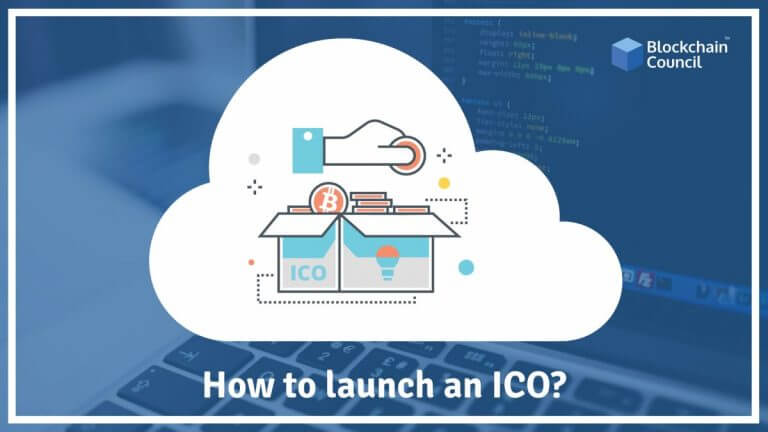 What is an ICO?

ICO or Initial Coin Offering is also known as crowdsale. It is a way that the companies raise funds for its cryptocurrencies. It usually releases crypto-tokens, and then tokens are sold in exchange for Bitcoin or Ethereum.

As a result of this sale, the company gets fund for the development of the project, and the audience members get their share of crypto tokens.

There have been many examples of successful ICOs. The first project to come up with an ICO was Mastercoin. It earned $5 million worth Bitcoins in 2013 by selling its tokens. Later came Ethereum in 2014 raising $18 million and Waves in 2016 raising $16 million.

ICO has time and again proven to be an effective and efficient way to start the crypto projects.

The functioning of an ICO is simple. The ICO takes place at the beginning of the project with an idea to pre-sell the tokens/coins to the investors. Ths help in raising money for the project. For this to happen, first, the proposers prepare the white paper after which has all the specifications of the project. It also discusses the use cases and the business model of the project.

After setting the timeline and coin, distribution ad budget is decided. At the time of crowdfunding, new tokens are purchased with currencies; like Bitcoin and Ethereum.

Before you plan and launch the ICO, it’s important that you consider the following points:

Summarization of the major steps on successful launch a successful ICO?

Step 1: The first step towards the successful creation of any project is the preparation of the whitepaper. It contains all the specifications of the project. One thing you must make sure while preparing the whitepaper for ICO is that it should not propagate marketing strategy. The investors are more keen to know about the technical specifications and its use cases.

Step 2: The second step to launch a successful ICO is to have a great team. It’s important that you gather a team of highly skilled professionals who have prior experience in the same domain or they know how to work in this field. It helps in gaining the trust of the investors. You can have their name and profile on your website which further adds to the credibility of your project.

Step 3: The next step up is to use the right and efficient ICO tools. Having a skilled team is important, but whats equally important is to have the right set of ICO tools. There are many such tools available in the market, For example, ICOBOX, its one of the best facilitators as it provides legal advice, technical solutions, marketing, and business consulting. BlockStarter is another ICO tool which allows you to share your ICO idea with many contributors in one go.

Step 4: The next step is to prepare a pricing strategy. There are four pricing methods which you can adopt :

Step 5: It’s always advisable to prepare yourself well before you present your project. It’s always good to be ready for the tested product which can prove your claims right. You must know how to present your idea and ROI which will entice the investors.

Step 6: Protecting the investors is very important. Most of the potential investors are not willing to take the risk. Thus, by protecting them by using the following ways might help you gain their interest:

Step 7: The next step is creating a pr campaign. With the help of this starter, you can post updates about your project, explain about the ICO. Regular update and posts create a buzz on the market.

Tips for the investors-

We have discussed what is required to have a successful ICO. Now from the perspective of the investors, what should they consider before choosing an ICO? Here are a few tips for successful selection of ICO:

ICOs are becoming popular these days. With the growing inclination of the market towards cryptocurrencies, we have seen many such projects emerge in the market. However, this growth comes with a concern; the investors must have a look at the value proposition which the project holds. Only after assessing the complete details, one should invest in it. Similarly, for the ICO companies, they must prepare a complete layout of the project which takes into account the future and current status of the project in depth. Only then they can be assured of launching a successful ICO.

How to Launch an ICO?
Scroll to top